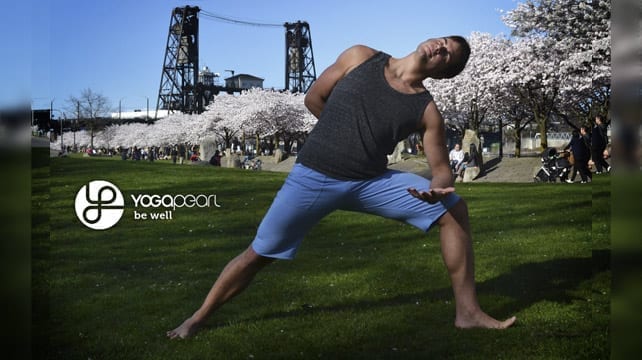 How has yoga changed your life?

Yoga really came into my life in 2009 when I was laid off from my corporate design job during the recession. At that time, I was overqualified for any design position in Portland and I fell into a depression. I needed to pull myself out of it so I began taking a bunch of yoga classes because I knew that made me feel better. Over the years I was introduced to a Native American Chief & his wife who took me under their wings and taught me how to weave Ceremony into my yoga practice. My yoga practice became even more powerful when I wove in the connection to the Four Directions, and the elements in nature that I knew so well from years of living here in the Pacific Northwest. This way of weaving deep Ceremony into my practice helped deepen the relationship I was building with my Spirit. The evolution that followed brought me to owning two yoga studios in Portland, teaching workshops around the world, and my latest project…”Explore & Exhale” a yoga, travel, and Spirituality show I’m currently working on! I never would have been able to dream any of this while I was working as a designer. My yoga practice literally made it possible for me to dream bigger than I had ever before…and more importantly, manifest those dreams into reality! 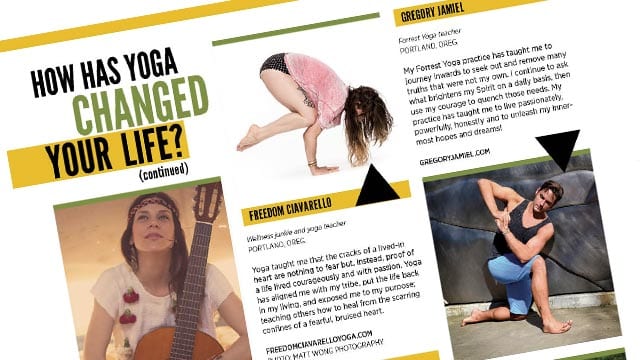 ‘How Has Yoga Changed Your Life?’ for Mantra Magazine 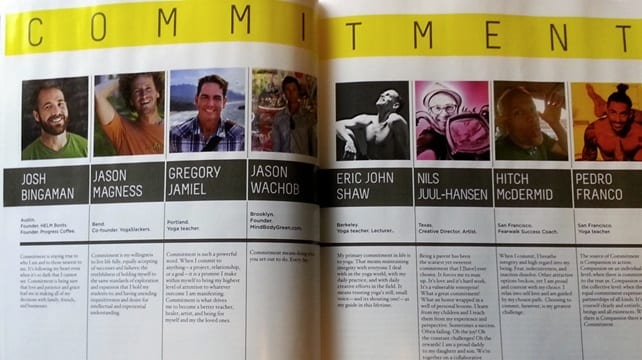 Commitment is such a powerful word. When I commit to anything: a project, relationship, or even a goal; it is a promise I make within myself to bring my highest level of attention to whatever outcome I am manifesting. Commitment is what drives me to become a better teacher, healer, artist, and being for myself, and the loved ones around me. 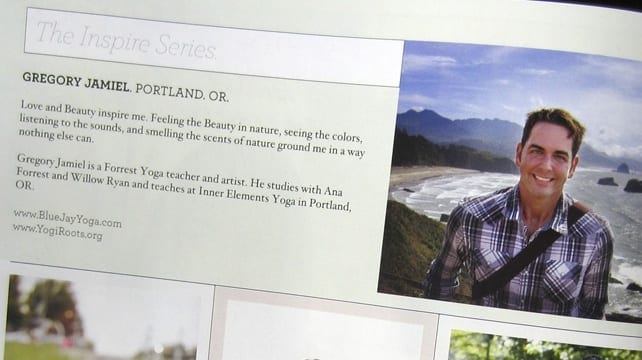 The Inspire Series for Origin Magazine

Love and Beauty inspire me. Feeling the Beauty in nature, seeing the colors, listening to the sounds, and smelling the scents of nature ground me in a way nothing else can.

Gregory Jamiel is a yoga teacher and artist. He is the owner of Inner Elements Yoga & Shakti House in Portland, OR. 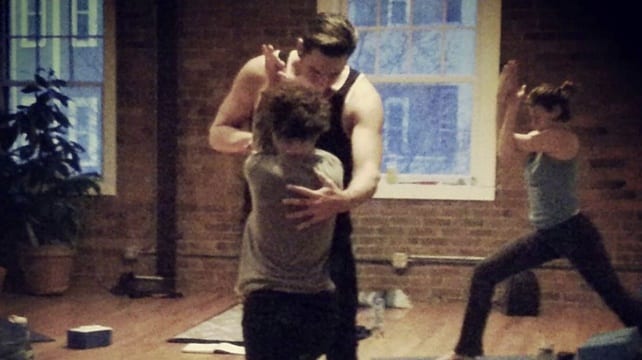 Jamiel Bringing ‘The Body Beautiful’ Back to Hometown

With the turning of the calendar just weeks away, making resolutions for self-betterment in the new year is on the minds of many.

For Gregory Jamiel, a Cranston native and owner of Inner Elements Yoga in Portland, Ore., an upcoming class being held at Body Kneads Yoga on Reservoir Avenue will serve as a chance to share with others a different way of thinking.

“I think this is a really important message to take out and share with other people,” he said of the class, “The Body Beautiful,” scheduled for 4 p.m. to 6 p.m. Dec. 15.

A graduate of Cranston High School East, Jamiel previously worked for NBC on the art direction side of television production and moved to Oregon prior to the economic downturn. When he was laid off from his job after the crash, he began looking for new opportunities on the West Coast. That journey led him to his current studio, which is the only one of its kind in Portland. 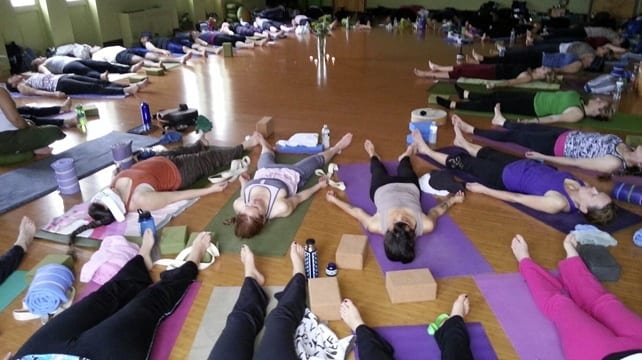 Greg Jamiel is a man of many talents. The Cranston native started to study medicine before opting for a career in the arts, graduating from RISD and becoming an Emmy award-winning designer. But when his company closed shop in Portland it threw him for a loop, and Jamiel decided to try a new career on for size.

On Sunday, Jamiel will share that new career and his new talents back in his hometown of Cranston, when he will host “Celebrate Love,” a Forrest Yoga workshop at Body Kneads Yoga.

“It’s scary as hell to not have a consistent job, but being in that consistent job, I was literally working to live and not being happy. I just had to say ‘stop’ and take a chance on this,” Jamiel said. “Through this practice, I’ve really been able to fall back in love with myself. That’s something I hope to impart on other people.”